Resistance Against the Wall: A Report from the No Borders Camp 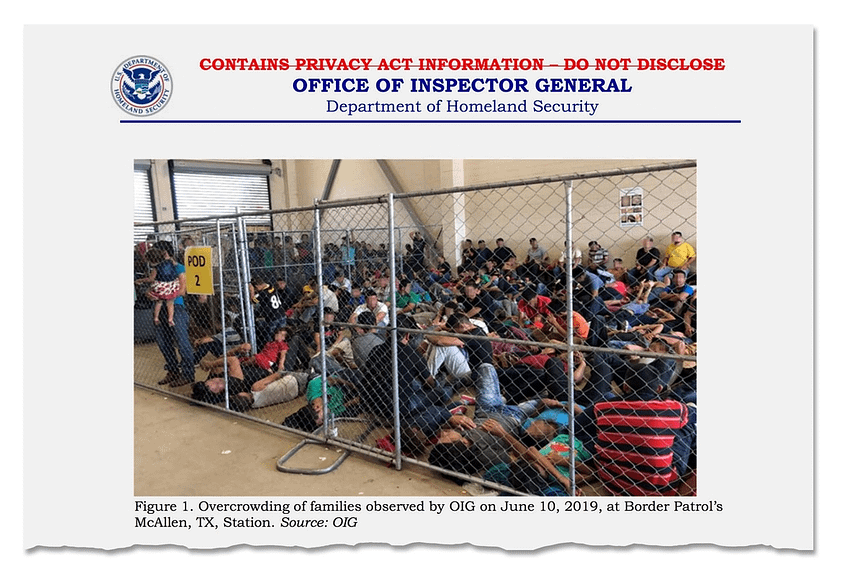 On November 7-11, more than 500 people gathered at the US-Mexico border between Calexico, California and Mexicali, Baja California, for the first ever No Borders Camp on Turtle Island. The camp was meant to be a temporary autonomous zone, networking forum and manifestation of resistance against the border regime and its concurrent violence against people and the planet.

The idea for the camp came from efforts to develop a No Borders network in North America. Workshops, meetings and encuentros (consultas) took place throughout 2006 and 2007, in various locations (including San Diego, Tucson, Mazatlán, the Zapatista Intergalaktica in Chiapas, the US Social Forum in Atlanta and the Earth First! Rendezvous in Indiana) in order to plan the camp and catalyze this network. Similar No Borders camps have been taking place across Europe, Africa and Oceania since the late 1990s.

Building and defending the camp began on November 7, with a march on both sides of the border to the campsite about three miles east of downtown Calexico/Mexicali. Along the way, roads were blocked on the Calexico side by the US Border Patrol (la migra). There were also unmarked vehicles tailing us and surveillance cameras on top of nearby buildings. Despite this intimidation, energy was high as we shouted chants from one side of the wall to the other. Periodically, a black flag would surface over the border wall in Mexicali, to rousing cheers from the Calexico march.