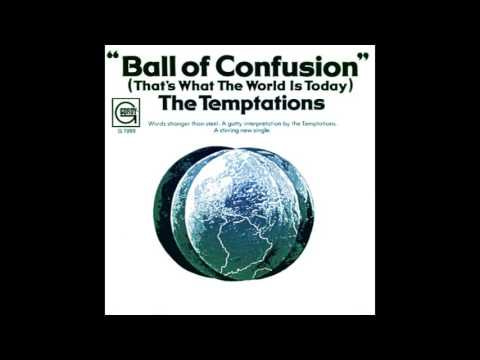 as a participant, my friends and I are completely disgusted in the way things were handled, from the get go I was in communication with what I thought were a sound and energized group of free thinkers. What I got was a confused bunch of idiots who had no plan, no message and definitely no idea as to what was going on.

The site preached one thing and when we got to the camp, we saw just the opposite. I could not believe the way some of the campers carried themselves, and when we began to set up came, you tore down bushes to create a wall. What was that all about, it clearly sent the wrong message, on one hand your protesting a wall and yet you build one to keep people out.

The actions throughout the week were even more confusing, we were supposed to have daily meetings to disucss ideology and ways to better ourselves and the world we live in and instead whenever someone would try to call the camp to order, they were ignored and still the music played, a bit hateful for my taste, since the music had nothing to do with the evnet.

When we went to the detention center on friday, that became the joke of all jokes, we went from supposedly protesting the Evil Immigration Empire and what exactly did we do we walked around the camp and shook a fence and then decided to go out in front of the Detention center and block traffic, what that had to do with Immigration issues and your message left me and my bros totally confused.

It was at this point that we left “your protest” and quite glad we did, for we could have been one of those individuals who got hurt for nothing, other then someone who clearly (saw the video numerous times) as my friends and I agree violated the space of the agent and therefore got what he deserved. You say that this attack was without warning and that people got tasered, beaten, and sprayed with pepperballs, and so forth, dude what is up with you? Are you so into spreading propaganda, that you would sacrifice the cause ( which has yet to be determined), wake up and realize this.

We were there and we saw what went on and we freely decided that you (No Borders Camp) are nothing but a bunch of freaks with no cause but your own. Now your response as I seen in the replies, will be to tell me to fuck off and that I’m the migra and or better yet I’m a race trator, so let me beat you the punch, I AM NEITHER, I along with my bros went to the camp with the intention to make a difference, but instead found people who only wanted to make noise, disgrace and incite the Agents into action.

So Listen up you wannabe protestors, and you know who you are, YOU STATED THAT THIS PROTEST WAS IN CONJUNCTION WITH THE ANNIVERSARY OF THE FALL OF THE BERLIN WALL, AND THROUGHOUT THE CAMP NOT ONE MENTION WAS MADE OF THAT HISTORIC EVENT.

Finally, I close with this question, in the artist rendering of Guns turn us into Monsters, Why is the male subject brown, why not white?
Just another confused message your sending, to your Mexican\latino brothers and sisters.

STAY CONFUSED AND OUT OF MY NEIGHBORHOOD.