A World Without Borders! 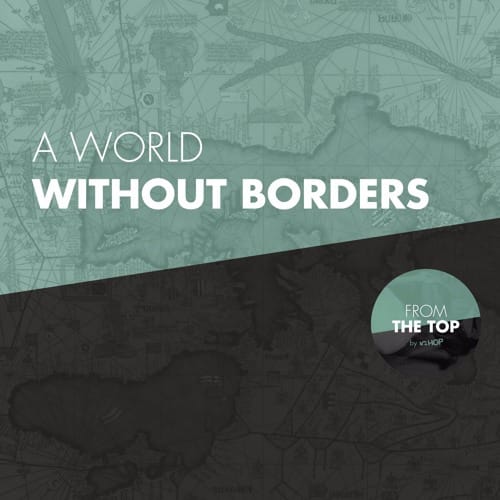 A World Without Borders!
Written by Rocky Neptun
Tuesday, 13 November 2007

Bi-National Tent Village, Calexico-Mexicali, November 10, 2007: The thick, chalky soil sucks at your feet, pulling them downward. Dust climbs and sticks to pants while the finer silt; translucent, airy, swirls around the head like terrestrial ghosts. This patch of ground, once hardened by millennium of human feet; migrating south to north and back again, before the men with guns came, is now a barren wasteland. Does the battle for free Earth begin here?

Several hundred young people, from all over the United States and a few other countries, dressed in black, many with red bandanas, wearing the dust proudly, as badges, think so. Radical baptism by sand, they sink their tents and bodies into it reverently; blood sand, over 4,000 immigrants have died, all along the great separation.

One hundred-fifty bright colored tents, buses, campers, sleeping vans, cooking areas, meeting canopies, porta-potties and a first-aid wickiup; they have set up their first ever five-day, No Border Camp, here at Calexico, where the wall of shame ends. The other side, Mexicali, Mexico is blocked by a simple iron swing gate that blocks a path between the end of the fence and the curve of a deep, swift canal. Thirty armed border patrol officers cling to the swinging gate.