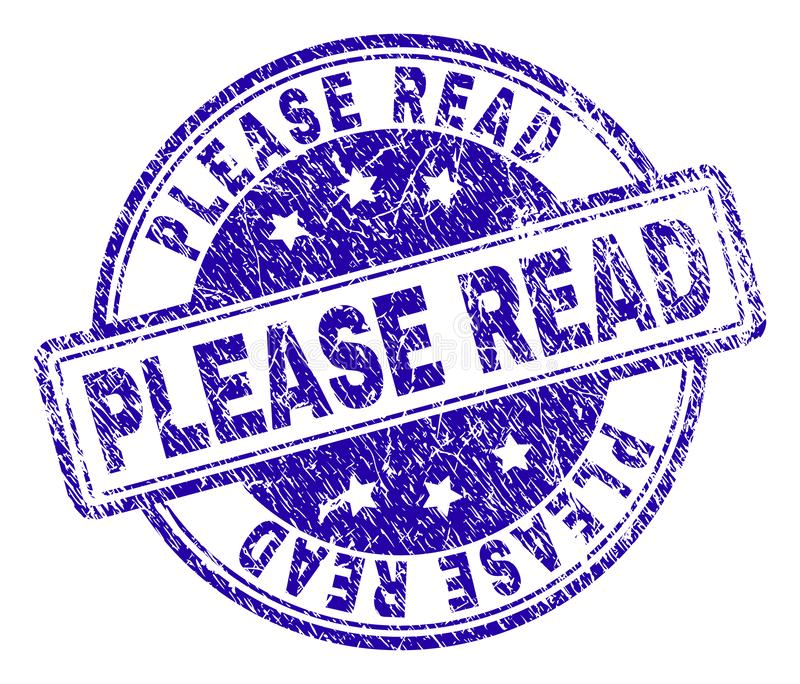 First, to the individual who wrote that our soldiers are fighting so that you can protest. NOPE! Ask one. I bet he or she will say they fight to protect America and National Security. That is their mission. The fact that you get to protest is merely a product of our country giving us the freedom of speech. Ironically, you may be shocked to know that the Border Patrol is also to protect America and National Security.

Third, I am somewhat confused on your take of an OPEN BORDER. I mean, what do you know of the illegal trade (human, drug, etc) that takes place across the Mexican and Canadian borders? What do you know about the felons that cross our borders? The child abusers, kidnappers, molesters? The drug smugglers, murderers, rapists? Do you have any idea at all about the human toll? I am assuming you are aware that over 800,000 people are trafficked across borders annually in the world (mostly women and children) and that opening the border would exponentially increase the human suffering and violence. I say this with no doubt in my mind. I am 100% sure an open border would be tragic on a human level.

Are you 100% sure of what you are asking for with open borders? I am not talking about the fatty you rolled and smoked and I really hope this is not what you are thinking. Don’t be ridiculous. I am talking about the heroine and cocaine trade that leaves a wake of violent crime in it’s path so great and brutal that it would leave you with the inescapable rotten smell of death while retching your guts out. It is vicious at best.

Fourth, I am more than mystified by the ramblings on about who qualifies as an American because all of our Ancestors came from abroad except the American Indians. I am only part American Indian but I assure you I am 100% American. Let me explain:

Our Ancestors, once established in this country, built a system of very elaborate laws, rules and regulations to protect our country to protect future generations (us). When they came……no laws about immigration. Now……laws! We are a nation built for, by and to protect Americans as established by our previous generations.

We do not seek to keep others out but we ask that they respect and follow our laws to immigrate. Those who choose to break the law and circumvent the system are committing crimes against our country and should be treated accordingly. Heck, we barely prosecute them but rather, give them a snack and send them home with the idea of lawful entry.

Those who choose to immigrate lawfully are welcomed to our country and often given citizenship by Naturalization and afforded all the rights of an American citizen by birth. This is a great country for that reason built and painted with a vast and beautiful array of races and religions.

Fifth, I saw a good deal mentioned about the people who died on the border the days of your protests. What I don’t understand is how you blame the Border Patrol and take no responsibility yourselves. Did it occur to any of you that if you had not been occupying so many agents time…, they may have been saving those who were in need of their help? It may interest you to know that our country regularly saves the lives of men, women and children illegally trying to enter our country because they end up half dead lying out in the desert and our Border Patrol finds and saves their lives. They are deserted by coyotes, robbed and sometimes murdered by their own people who lay in wait in the desert.

Sixth, I wonder if you all understand that you are jeopardizing the lives of our Federal Agents publicly putting their faces all over the media. Like many of the other things which I suspect you don’t fully understand, there are people who takes out contracts on the lives of our Federal Agents. This is a fact and sometimes it is quite random (not naming a specific agent but rather, any agent) in retaliation for a load of dope confiscated or something else. It is a fact that these contracts have been known to merely look for a “Federal Agent” and kill them. For example, not so many years ago, those people who you would have us open our borders to have actually taken out contracts requiring the abduction, repeated rape and then murder of “any” female Federal Agent. Some of our agents go to great lengths to protect their identities and thus protect their wives or husbands and their children. Nice of you to publish their pictures. Who should we blame if their families are murdered by a pissed off cartel because they recognize an agent from your videos and follow them home to terrorize and murder their family??? Believe me, you have no idea what harm you could bring despite your purposeful approach to claiming a humanitarian type cause.

Part of being a good protester is to understand the facts and realize that while some things sound good in practice, it is not for a greater good and I hope you learn the easy way that most people in uniform have an integrity that is rare with a passion that is equally as rare. Let’s face it, had one of you Americans or even Mexicans protesting been kidnapped, raped or met some other dangerous situation on the border, you would have been asking them for help instead of insulting them. The irony??? They would have helped you. It is what they do.

To those who protested: I do not mean to in any way insult or be condescending to you. I seek to enlighten you to what I have to assume you do not understand. I can not believe that any intelligent and informed person would knowingly do some of the things you are doing here. While I know that some of you will continue on with this, maybe some of you will understand what I have said and realize there are plenty of ways you can make a difference without something like what happened on the Calexico/Mexicali border.

To all you men and women who protect our borders….I love you all!! Do not question your mission. Be proud and I thank you. You are an integral part of what makes this country great and I couldn’t be more proud to be an American! KC