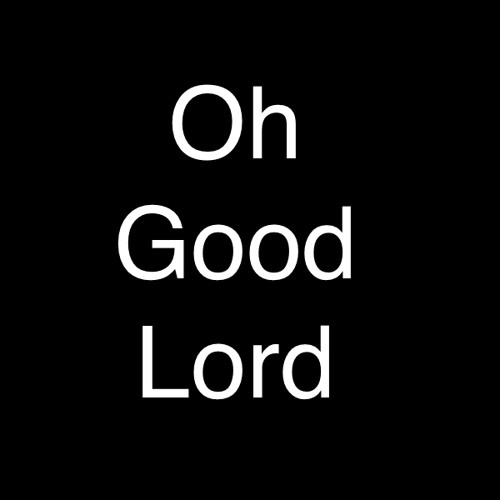 I wasn’t there and it was very convenient that you could only see the Agents’ reactions to what the crowd was doing and not the actions of the crowd itself behind the camera man.

Calm down. If a Federal Agent tells you to back up in a situation like that, you should back up. They are not coming into your home like jack-booted thugs and taking you to camps, so don’t compare the two. If that Agent tells you to back up, it’s for a reason and it’s usually a safety reason. No Federal Agent wants to get in the middle of that crappy situation because they know what the demonstrators want. The demonstrators want a fight to look good on their cameras so they can be martyrs. That results in paperwork and problems for the Agents. Every one of those Agents knew they were being filmed and knew the trouble that would come down from the higher-ups who are worried about a future political career or their next raise. Every Agent knew that if it got ugly, the shit would hit the fan. They all knew that they could possibly get suspended or even lose their job. So if all that happened, I’m pretty sure they felt it necessary at the time.

And for my opinion on illegal immigration:

If they want to come here, enter LEGALLY and be inspected. 1 in 9 illegal aliens that are arrested by the Border Patrol have criminal records IN THE UNITED STATES already from the previous times that they were here illegally. I, for one, demand that all people entering this country be inspected for OUR safety. I’m tired of the liberal media pussy-footing around stories of murder, rape, narcotics and molestation by criminals who are in this country illegally. Most of the time the media never even mentions that they are illegal aliens. THEY ARE ALL NOT GOOD PEOPLE JUST HERE TO WORK.

Hundreds of millions of dollars are lost each year not only from free services given to the non-taxpayers (out of OUR pockets) but they also send the money they make home to Mexico and points south which keeps it from cycling back into our economy.

I’m not sure about you, but I would rather spend my tax dollars on American citizens that need our help. Do you know someone serving overseas?? What if they are injured or killed? Wouldn’t you rather see your tax dollars go to them and their families? Work programs for those under the poverty line, abuse shelters, substance abuse rehabilitation, ect, ect.

Why is it OUR responsibility to take care of Mexico’s poor, criminal, and poor criminals?? Do you have any idea how Mexico treats those entering their county illegally??

Direct your righteous indignation towards Mexico and points south at how they treat their citizens, not at the US goverment and their Federal Agents for how they protect US AND OUR BORDERS.

You try being a US Border Patrol Agent for a while and see how you feel. Risk your life daily and be spit on by all.

Oh, and they are not immigrants or migrants. They are illegal aliens. My great, great grandparents were immigrants. That is, until my great, great grandfather died on the ship over here and left his wife to care for their two children. No one spoke English. Guess what? They learned English quickly. They worked, they embraced America and became citizens. They did not fly the German or Irish flags. They flew the American flag because that is what they were. Americans. If you love your original country enough to fly it’s flag either above or even with the American flag, or without the American flag completely, feel free to return there ASAP.