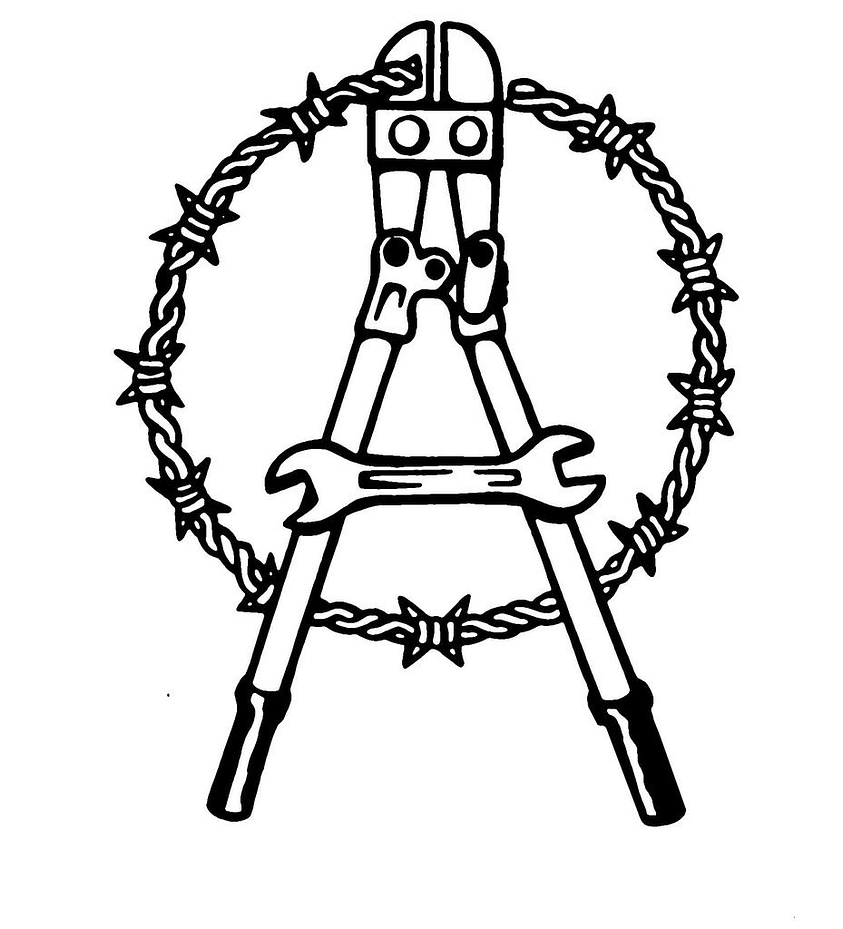 Overcoming the racism, xenophobia, classism and fear that borders represent hundreds of people created a space on the U.S./Mexico border in November that challenged the dominant paradigm to offer a world without borders based upon solidarity, self-organization, autonomy and mutual aid, without borders.

After five days of creating the dream, the No Borders Camp in Calexico and Mexicali also demonstrated the true inhumanity of the border when Border Patrol agents attacked the camp’s final protest, brutalizing participants and arresting three individuals.

A growing global network that for the past couple of decades has demanded the freedom of movement for all humans and denounced the deportations and repression lived by migrants, No Borders mobilized people to oppose the detention and deportation of migrants, the corporations making money from migrant repression and the multinational agreements crafted that spawn migration. Although the network has formally ceased to exist since 2004, groups and movements have borrowed from their principles to carry the movement forward.